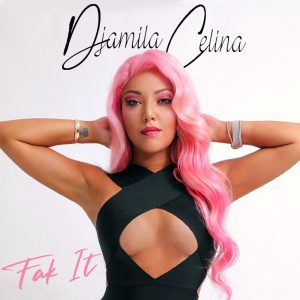 Djamila Celina, has put her own perfume line on the market and you just have to have it!

No.1 of the World's sexiest Dj's 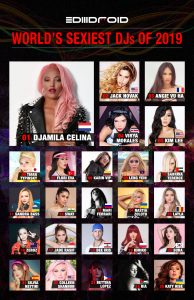 In this prestigious list of EDMdroid, she was also in 2015 voted as the No.1 of the world.

Mrs. World for the Netherlands

In 2018 she was crowned as the Mrs. World for the Netherlands. 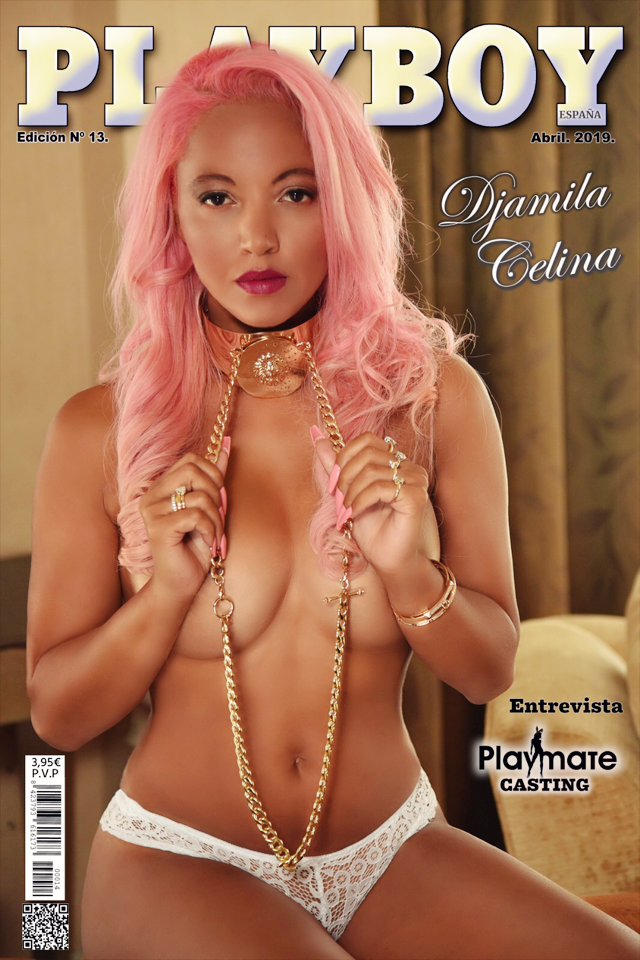 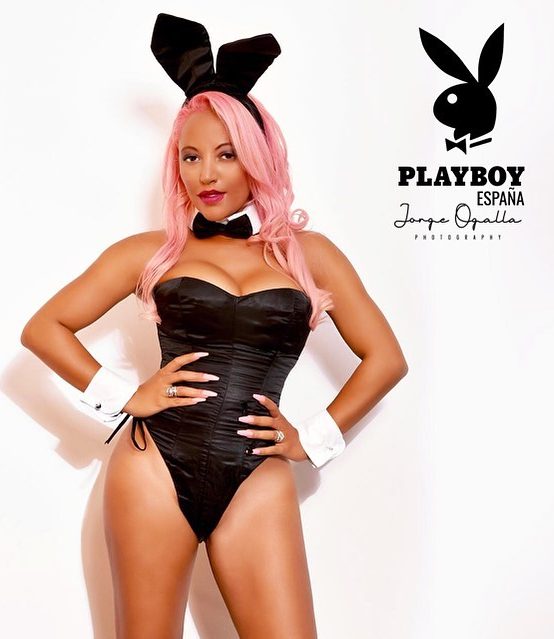 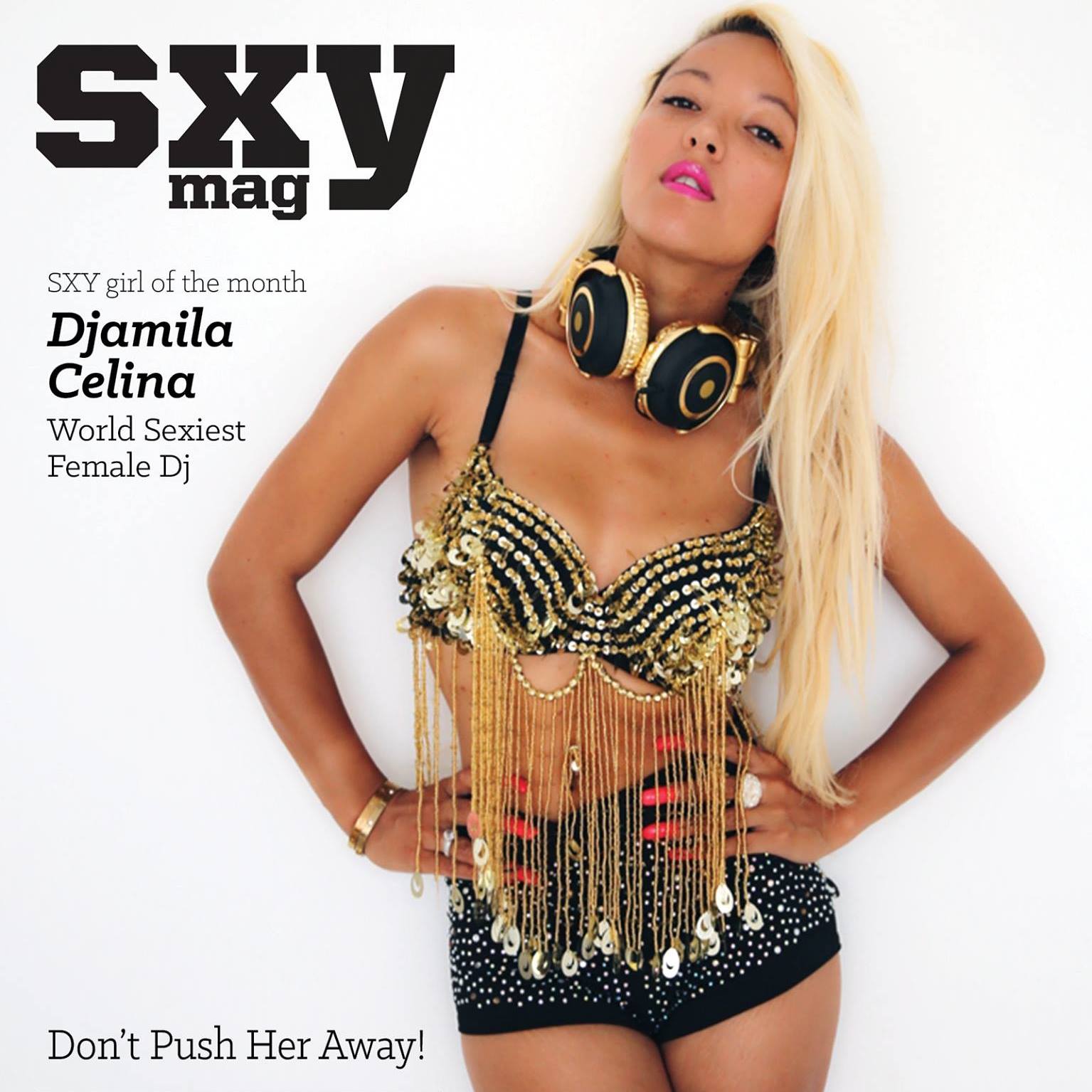 Djamila Celina is an Official Playboy DJ and she was the first Dutch Female DJ to appear on the cover of the Spanish Playboy.

Djamila Celina travels around the world and is on stage such as the Formula 1 Party in Monaco (Michael Jackson Foundation Boat), Paris Hilton, and the clubs in Las Vegas.

Djamila is definitely the Dutch EDM Queen and with her beautiful appearance she has a rank of # 85 in the female top 100 list.

She is known for her dynamic edm and progressive house sets, but in 2020 she will also show her eclectic and tropical side with new releases. 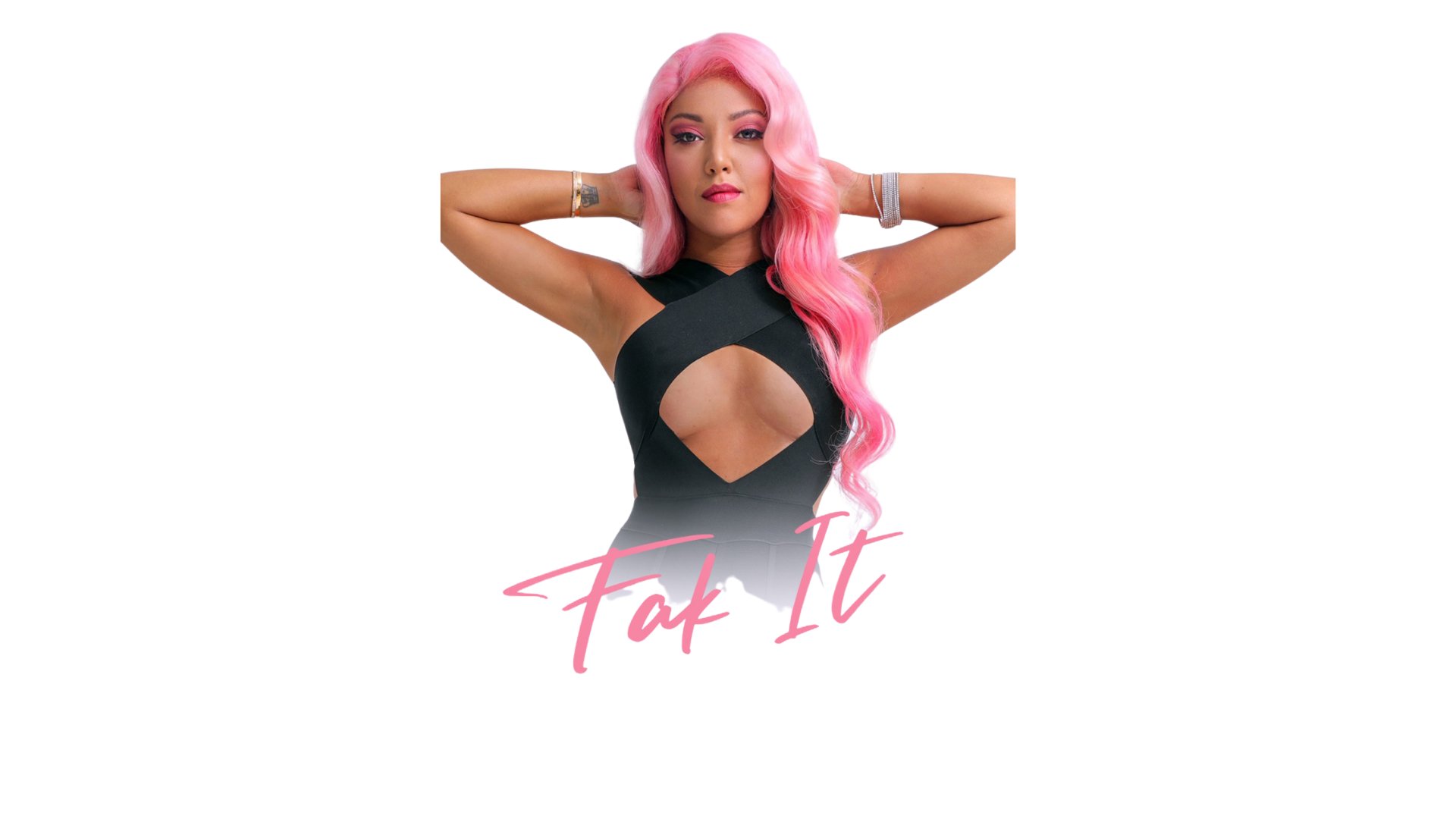 Djamila Celina, has put her own perfume line on the market and you just have to have it!

It is a 100 ml eau de parfum with which you can smell deliciously sweet all day long. It is packed in a chic bottle that every woman wants to have on the dressing table, and the best thing is that he is also super affordable. Nice for yourself but of course also perfect to give as a gift to your partner, boyfriend or girlfriend.

The constant flow of djamila celina

OUT NOW FAK IT🔥spotify Link in Bio or check it

So excited🙌.... FAK IT my new track will be out

Can you keep a secret🤫🎶🔥🦄#secret #comi

Tell me something I don’t know 🦄#djamilacelin